Longtime exposure on Kodak Eastman of a City in progress

A project that is a result of the time we spent in berlin making pictures. Once in a while we take a minimal set of Equipment with us and [re:]discover Berlin without a strict shooting plan. With the intention to keep eye’s & mind’s open and to follow only a few guidelines we often create new interpretation of known subjects. Over the years we collected, lost and sometimes even rediscovered are a lot of them.

A friend asked his Grandmother back in 1993 about the construction plans for Berlin as german capital city to be finished at the Millenium. She told him…

“This City is condemed to Progress, never to just be”

Street Photography in Black and White – literally high Contrast across the Gallery. Some Photos here been made before the bullet holes faded away.

Contrast on a Timeline 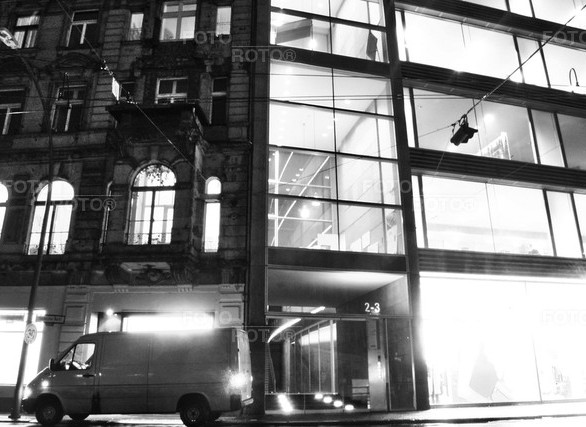 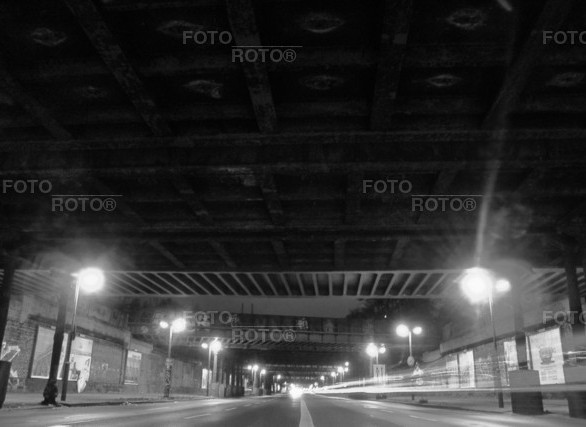 The contrast spreads over technology and decades, but the places are sometimes the same. We like to start this Berlin gallery with a few Photos of similarities not sequences, of perspective and decay in black & white.

Our Website now has finally more Hits, than Maria Carey on the Billboard Charts.